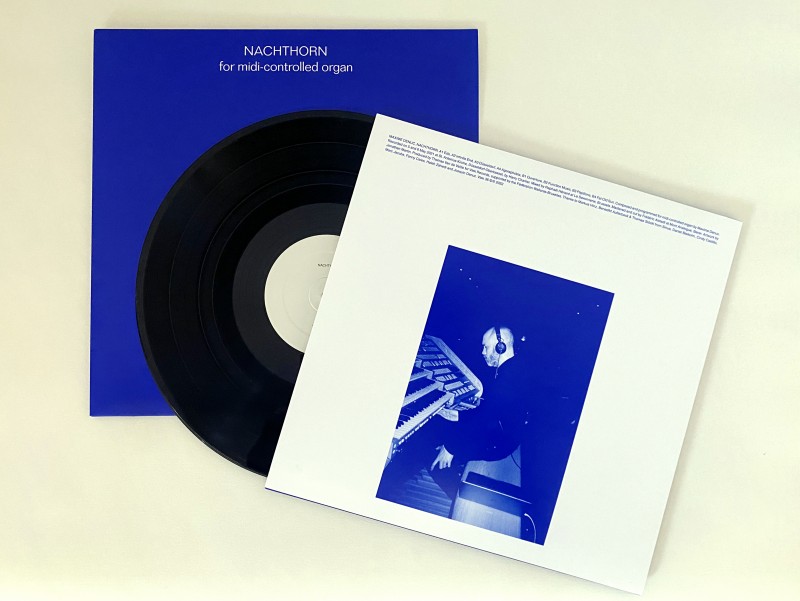 Nachthorn takes its name from one of the 78 stops that make up the main organ in St. Antonius Church in Düsseldorf. This instrument, equipped with a system developed by the German company Sinua, offers the possibility of controlling all of its keyboards and timbres via a computer. The organ thus becomes a powerful synthesiser. This set-up allowed me to fulfil an old dream of mine : to create an entirely acoustic dance music piece with the organ as sole actor. Oscillating between dub techno, harmonic locked grooves or after-hours pop, Nachhorn proposes a hypnotic music piece whose lines sketch the outline of an imaginary warehouse.

Listen, and order the 12″ vinyl or the digital files